Blog Tour and Book Review: DEATH OF AN HEIRESS by Anne Louise Bannon

When the unmentionable stalks the pueblo...

It starts when the inheritance that Lavina Gaines was to receive is stolen by her brother Timothy. Then an old Indian healing woman is murdered. Winemaker and physician Maddie Wilcox wants to find the person responsible for Mama Jane's death, but is also occupied with another killer - the measles. 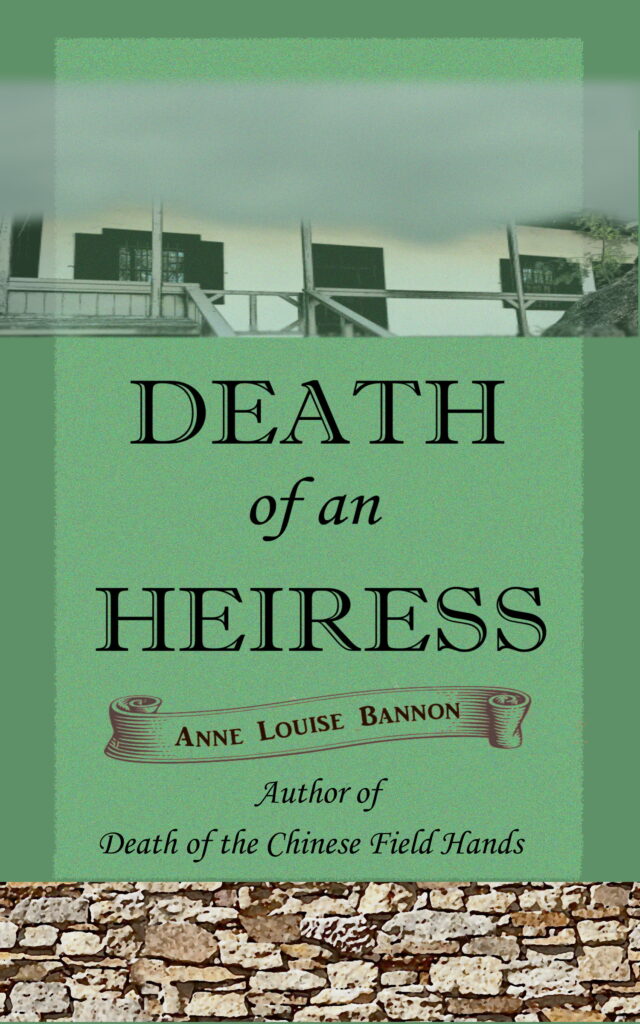 When Lavina's friend Julia Carson dies trying to rid herself of a pregnancy, Lavina asks Maddie's help finding the man responsible for Julia's child. Soon after, Lavina is killed and her murder bears an uncanny resemblance to that of Mama Jane's. The only motive Maddie can find involves Julia's death, which is not the sort of thing one talks about. Not only that, Lavina's nether garments are missing.

It's a difficult challenge, but Maddie rises to it, searching among the many men of the pueblo, including some of her dearest friends.

How does a proper lady in 1872 get the answers she needs to stop a killer determined to stop her first?

It's 1872 and despite her training and healing skills, Maddie doesn't get the respect from many of the men in Los Angeles. She tries to be a proper lady, only she gets riled by some of the injustices. When first Lavina is denied her inheritance - as a single woman she obviously couldn't manage her own finances,  MamaJane's killed in the hut she was hiding in, Julia dies, and then Lavina is killed at MamaJane's cabin, Maddie is sure that there is a man in the community engaging in unthinkable acts against the young women. She and her friend set out to find the man responsible, while the prevailing opinion of many is that the young women must have done something - smiled, even - to bring it on themselves.

This is historical fiction with rich descriptions, not only of the setting, but the perceptions and beliefs about women's roles, intelligence, and rights. Maddie is already thinking about women's right to vote. Bannon moves the story along with increasing tension as Maddie unearths warnings to other young women by Lavina or Julia. Not a "cozy" mystery, this was an interesting read, particularly with some of the political views today. If you like historical fiction, you will enjoy this one. 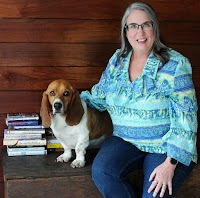 Anne Louise Bannon is an author and journalist who wrote her first novel at age 15. Her journalistic work has appeared in Ladies' Home Journal, the Los Angeles Times, Wines and Vines, and in newspapers across the country. She was a TV critic for over 10 years, founded the YourFamilyViewer blog, and created the OddBallGrape.com wine education blog with her husband, Michael Holland.

She is the co-author of Howdunit: Book of Poisons, with Serita Stevens, as well as author of the Freddie and Kathy mystery series, set in the 1920s, the Operation Quickline series and the Old Los Angeles series, set in the 1870s. Her most recent title is the current stand-alone, Rage Issues. She and her husband live in Southern California with an assortment of critters. Visit her website at AnneLouiseBannon.com.