Cameron Cripps-Hayman is taken aback when she stumbles upon another murdered neighbor, this time behind her sister's shop, Dog Diggity. The timing couldn't be worse, as there's only a week left before the store's grand opening during Canal Days, the biggest festival of the year.
When the police arrest her handyman, Cameron knows they've got the wrong suspect, so the Metamora Action Agency sets their sights on cracking the case. With one solved murder under their belts, how hard could a second be?
With a flood warning and a murderer on the loose threatening the start of Canal Days, can Cameron and her crew save the town's annual dog and pony show from being canceled?

There's a lot going on around as Cam, her sister, and mother get ready for Canal Days. If not the handyman, then who? The characters are on the quirky side and there are surprises along the way. The Metamora Action Agency has a lot of confidence but not so much experience with some humorous effects. Cam and her sister have a lot invested in Canal Days with the gourmet dog food store. 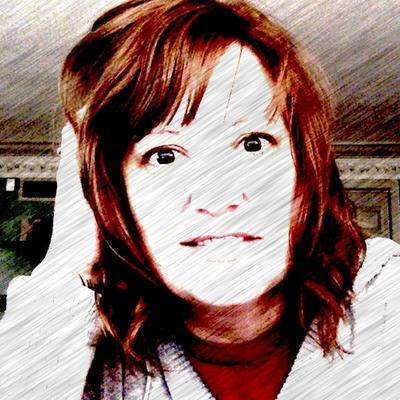 Jamie Blair (Ohio) is the award-winning author of young adult and romance books, including Leap of Faith (Simon & Schuster, 2013) and Lost to Me. Visit her online at www.JamieBlairAuthor.com and on Twitter at https://twitter.com/JamieMBlair